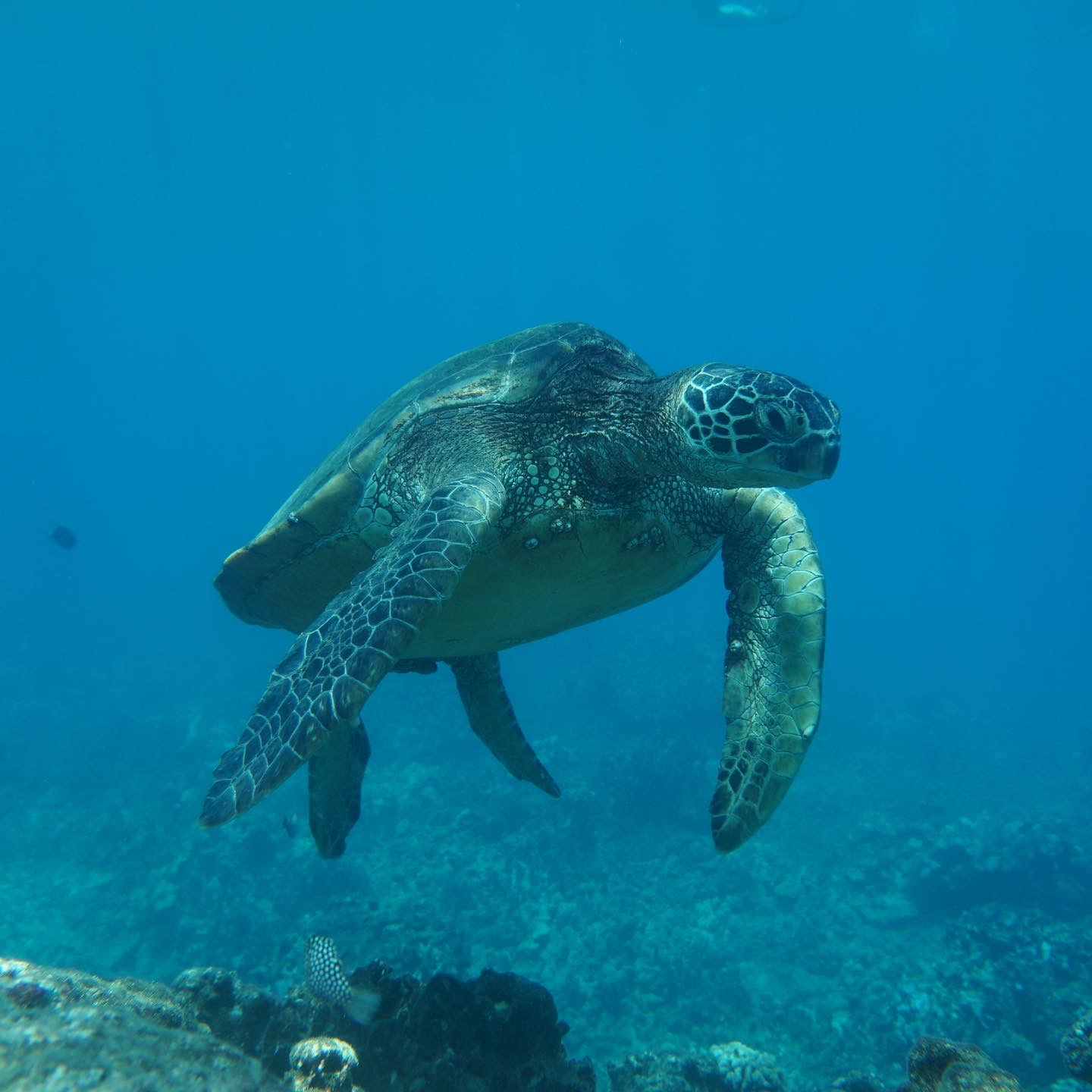 Stranded sea turtles provide valuable information about causes of mortality that threaten these imperiled species. Many potential factors determine whether drifting sea turtles are deposited on shore, discovered by people, and reported to stranding networks resulting in successful documentation. We deployed sea turtle cadavers and wooden effigy drifters with affixed GPS-satellite tags to study stranding probability in the northern Gulf of Mexico in an effort to better understand seasonal stranding variations in this region. We also documented reporting of carcasses by the public to determine reporting rates. Season and distance from shore greatly influenced beaching results. During winter months when strandings are infrequent and sea turtle abundance is likely low in cold nearshore waters, carcasses had an 80 – 90% probability of beaching. Beaching probability was reduced to 37 – 50% during the spring, which is the period of greatest strandings in this region. During summer months when relatively few strandings are documented, the probability of a carcass beaching dropped to only 4 – 8%. Low summer stranding rates were coincident with higher rates of decomposition (7%) attributed to warmer water temperatures, more frequent scavenging (69% of carcasses), and shifting wind and current patterns which drive carcasses offshore or to remote locations. As waters cooled in the fall, probability of carcasses beaching increased to 40 – 48%, coincident with a small pulse in strandings that often occurs during this period. Only 28% of carcasses and effigies came ashore on mainland beaches and were easily available for discovery by the public, 49% were on barrier islands that are publicly accessible and 23% beached in dense salt marshes where discovery was unlikely. The 47% of objects that did not beach included those lost at sea and carcasses that were likely scavenged or decomposed. Only 22% of beached carcasses were reported due to infrequent (11%) reporting on barrier islands. Notably, only 50% of carcasses deposited on mainland beaches were reported, which was lower than anticipated. We recommend additional efforts to increase reporting rates of carcasses by the public and use of dedicated surveys to detect stranded sea turtles, especially on barrier islands in this region.